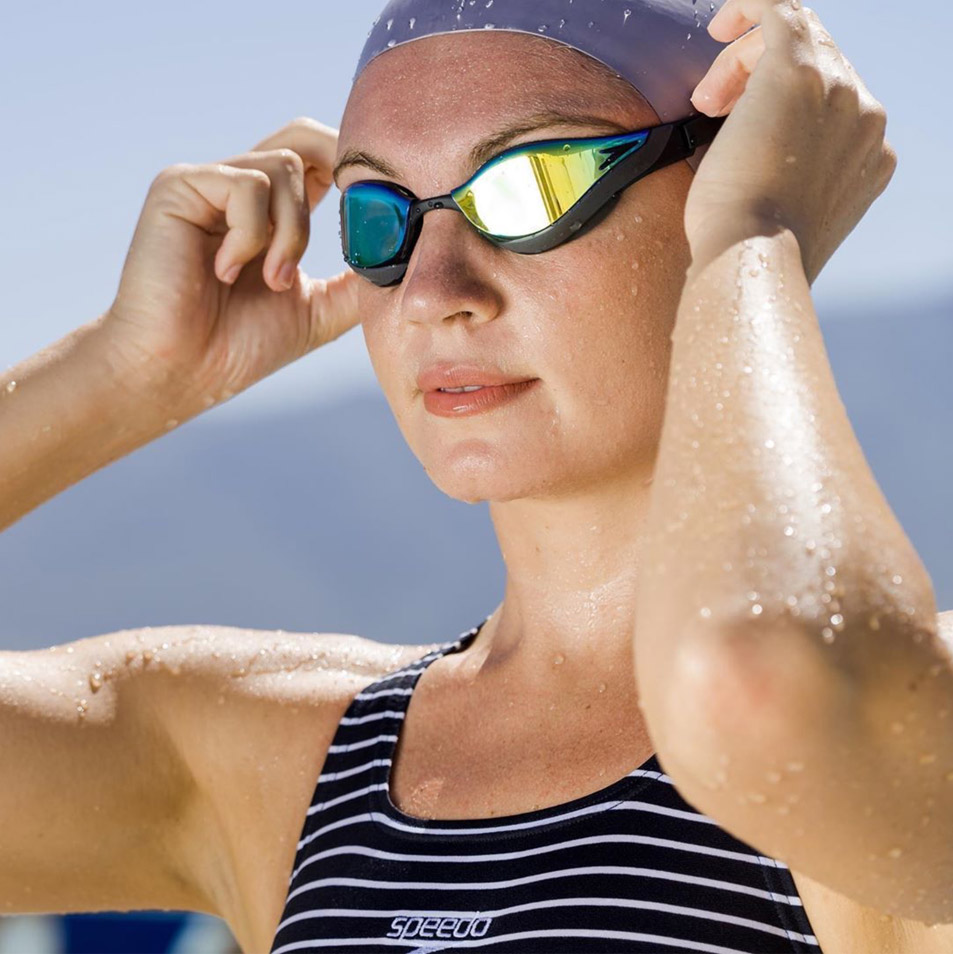 Currently based in South Africa’s culinary capital – Franschhoek. Michelle comes from a close-knit family where she’s the second oldest of four siblings.

From a young age Michelle was quickly noticed for her long distance swimming abilities. At the age of 14 she swam at the South African Youth Championships. Here she won gold in the 100m, 200m, 400m and 800m freestyle events and broke the South African age group records in each of those events. A month later she competed at the Snr. National Championships and broke the 1500m SA age group record in a time of 16 minutes 35 seconds. This qualified her for her first FINA World Championships. Five months later she again lowered her own record to a 16 minutes 27 seconds making her the 3rd fastest 1500m female swimmer in South African history.

In 2012 Michelle made a swift transition from pool to open water when she competed at the Junior World Championships in Canada. Here she won her first world title and was fixated on the adventures that open water swimming gave. Searching for events across South Africa, Michelle and her family took plenty of road trips to compete on any available weekend.

To date, Michelle’s most memorable sporting experience was competing at the 2016 Olympic Games in Rio de Janerio.

“After watching the Beijing Olympics back in 2008 – I knew it was something I wanted to be part of. I watched the entire event, I even skipped swim practice so I wouldn’t miss a race. When the Games were over, more determined than ever, I got back in the pool and trained extremely hard. While dealing with the highs and lows of sport there was no better blessing than being selected to be a part of the South African Olympic Team.”

In 2017 Michelle started the Share-A-Lane project to give back to the swimming community.

“Swimming has given me a lot over the years. It taught me how to get out of the hard stuff, how to set goals and how to motivate myself to achieve those goals. So I thought this would be a great way to give back what I’ve learned as a swimmer.”

Still swimming, Michelle travels the world competing in some of the most beautiful seas, oceans, rivers and lakes. While remaining true to herself and the people around her, she strives to live life driven by passion. 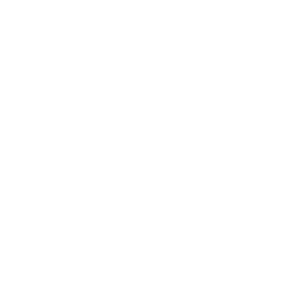 Quote of the Week

“It’s in the silence of the water – competing and doing what I love. That’s when I truly feel free.”

Looking for ways to improve your swimming? Let’s meet up and Share-A-Lane. I started the Share-A-Lane project to give back to the swimming community. Share-A-Lane sessions are a one-on-one training session with swimmers of any age that wish to improve their swimming, learn more or just be inspired.

Below is the next events that I will be hosting, please click for more details